Analog Prophet is our own ambient music with touch of ethnic vibes. Its music to relax to.

As far we have released one full-length album and three singles. A second full-length CD is under production, called Visions.

The CDs can be listened to and purchased for digital download at many different sites, for instance iTunes

An analog retro type tune in progress right now, as Analog Prophet. Won’t be too long before it will be released at Spotify and all common online platforms.

An apocalyptic musical journey as described by the Prophet Ezekiel, chapter 40-48, painted with ambient electronic music and ethnic brush strokes.

Credits for additional species to the atmosphere of this album:

* Leumas Fyzz for boasting the beats a finalizing the mix, mastering.
* Juno Voya for ethnic vocals.
* “Sarah” for spoken (whispering) “mystical” words (well, its scriptures from the prophet Ezekiel) in persian. 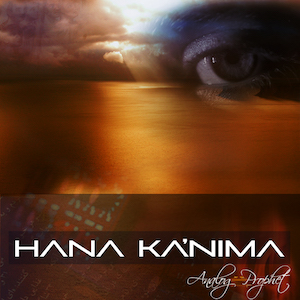 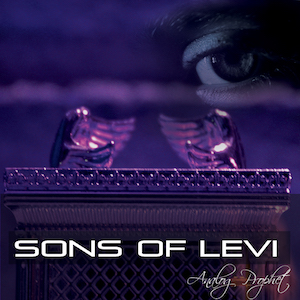 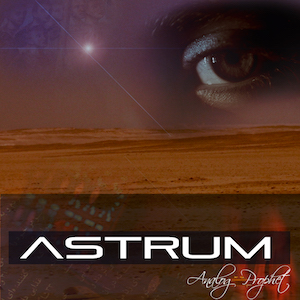 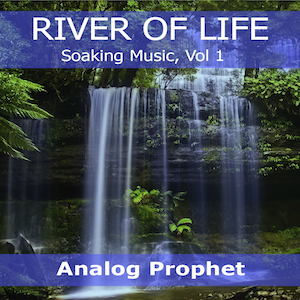 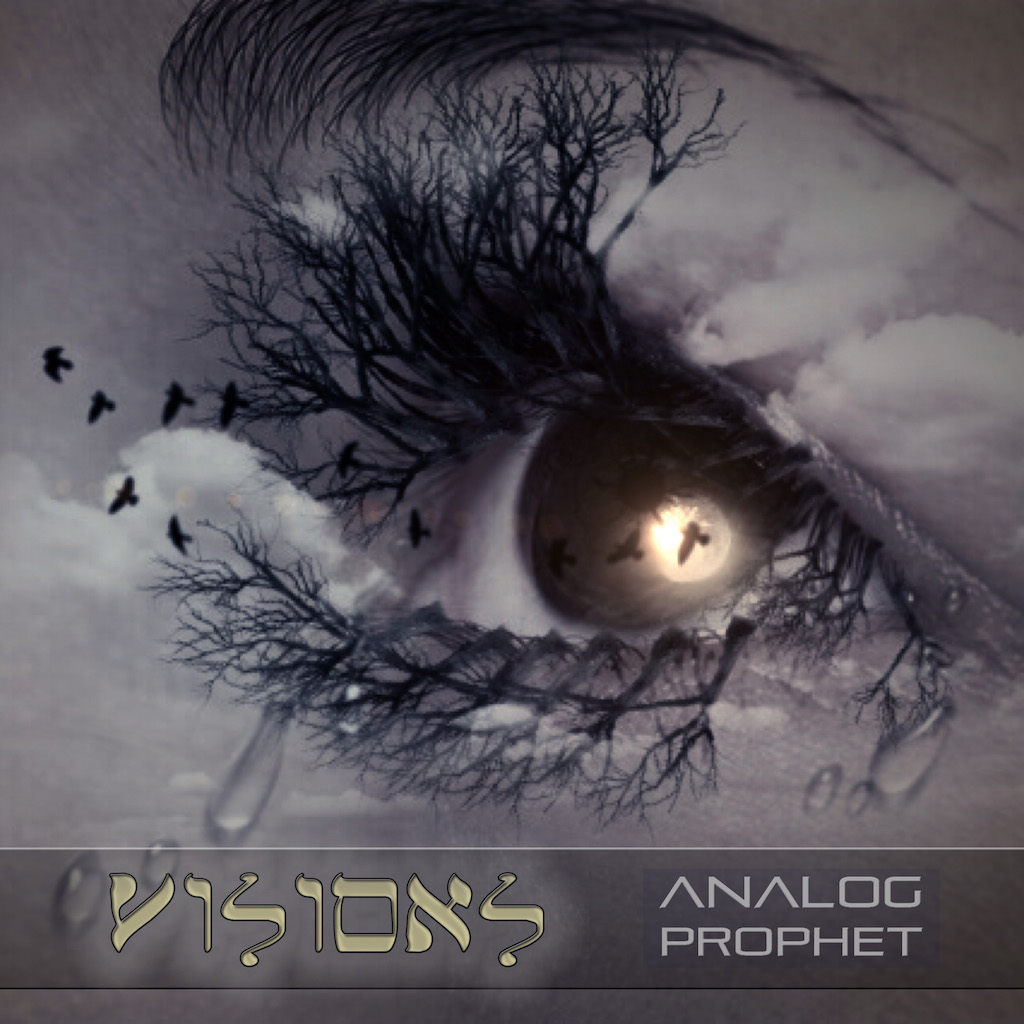 Listen to the radio station we are producer at: Sveriges Kristna Radio